There are two lifeboats stationed at Penlee, an all-weather Severn Class lifeboat and an Inshore Atlantic 85. It was proposed to demolish the existing building and to build an extended station on a larger footprint. The works are necessary to provide modern crew facilities in line with current standards. 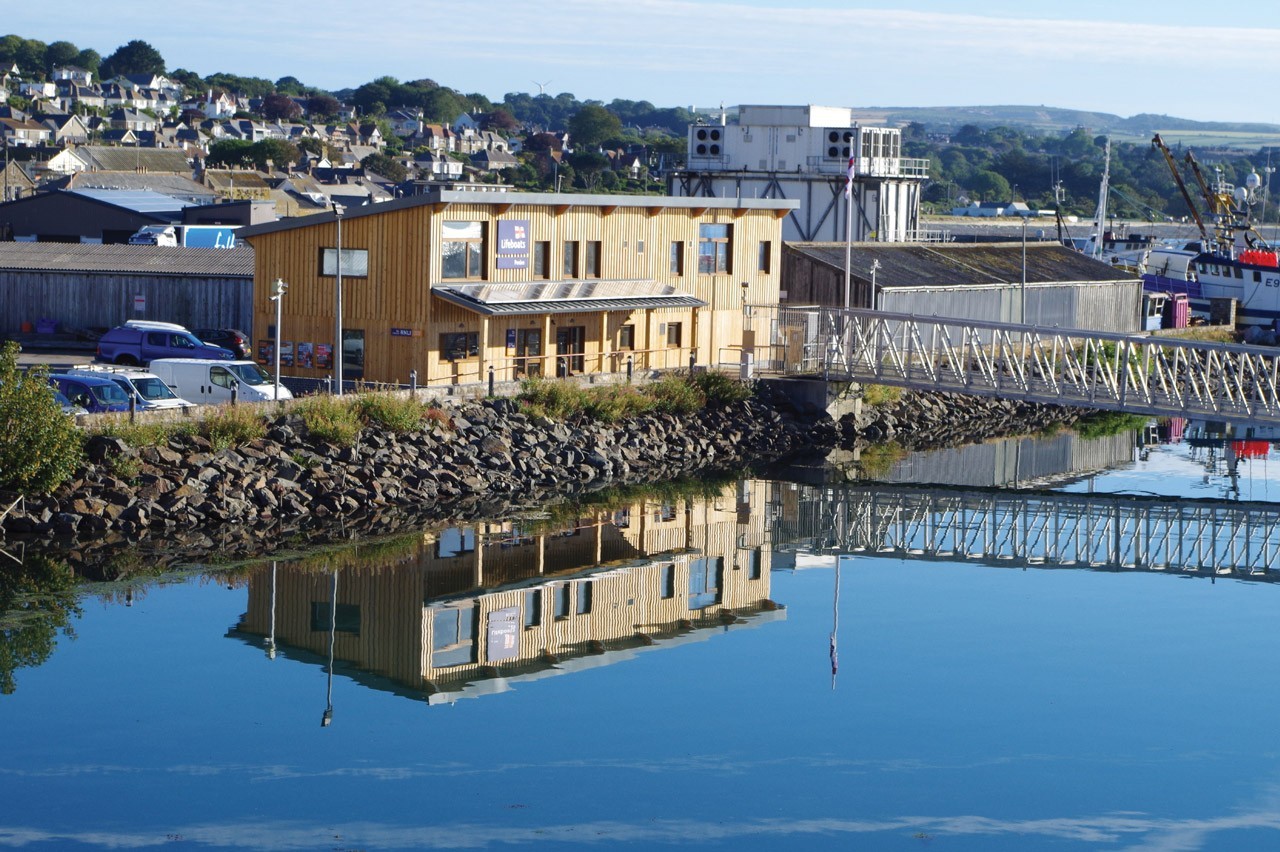 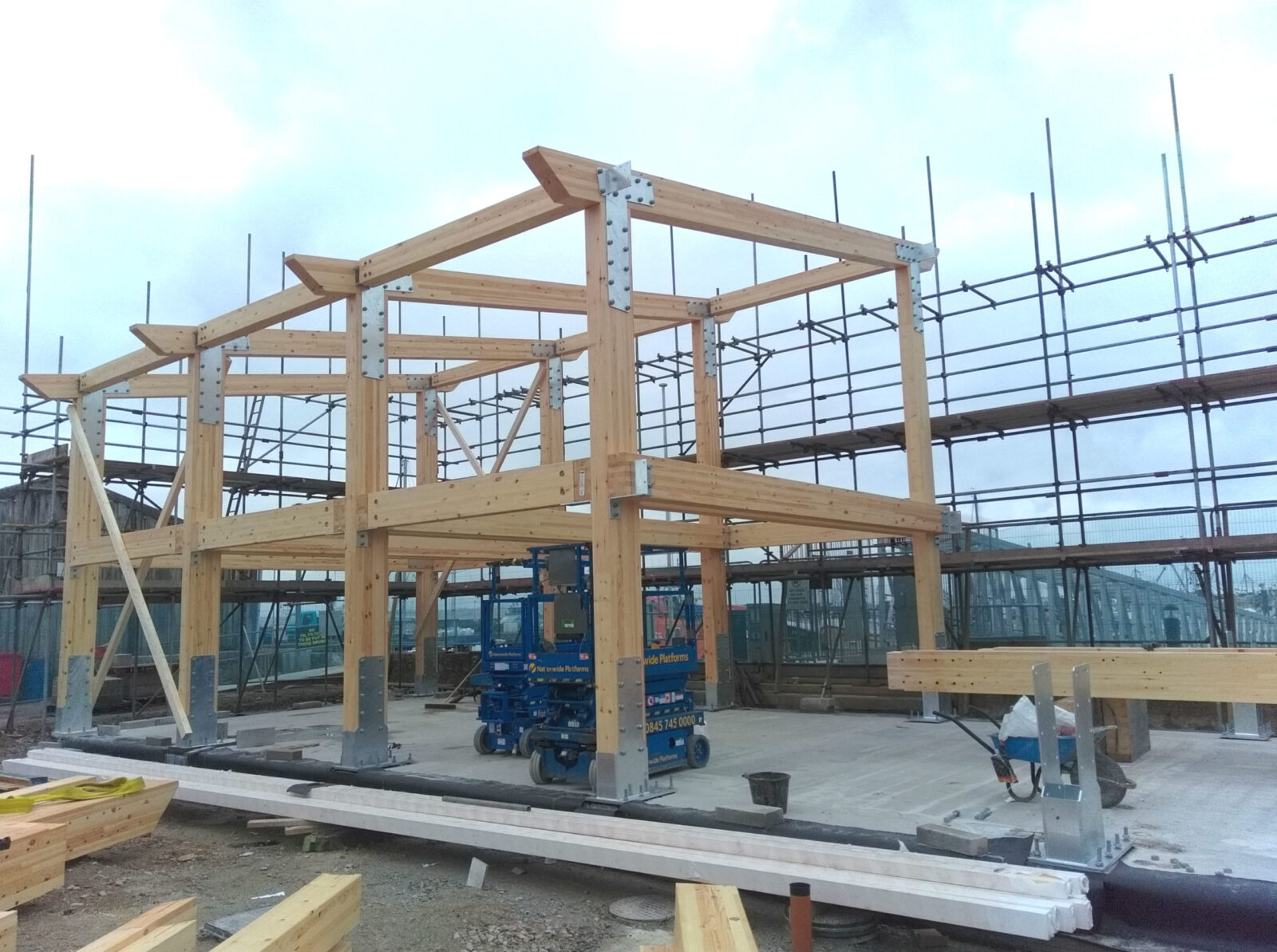