With global warming and our carbon footprints becoming an ever greater concern for most people, glulam would appear to be a valuable low carbon option. Rather than just state that a glulam frame is more environmentally friendly than the steel equivalent, we have attempted to check and quantify this statement.

To do this we have considered a typical small project for us – a 9 x 5.7m house extension frame consisting of four portal frames. For the glulam options, the materials used were 2.74 cubic metres of glulam and 255kg of steel brackets and fixings. The equivalent steel portal option we replaced the 115 x 270mm glulam beams with equivalent steel of 102 x 203 (23 UB). The weight of steel to make the four portal frames would be 1640kg.

Note that this does not take into account the carbon held within the timber itself – as it is assumed this will be recycled or released back into the atmosphere at some point in the future, likewise the steel would most likely be recycled at some point in the future. If we take a more short term view, and look at the CO2 emissions benefit whilst the building remains in use, we can include an additional benefit of approximately 1000kg CO2 equivalent stored per cubic metre of timber – this would give a total benefit of choosing glulam over steel of 3950kg, the same as about forty per cent of the yearly emissions of the average UK inhabitant.

This analysis comes with the caveat that we are not academics or experts in this field and have taken figures we were able to find from internet searches of academic papers. However, we think we’re able to say that using a glulam frame instead of steel is better for the environment and that the impact is not insignificant.

If environmental impact is a concern in the planning stage of your project, please get in touch. 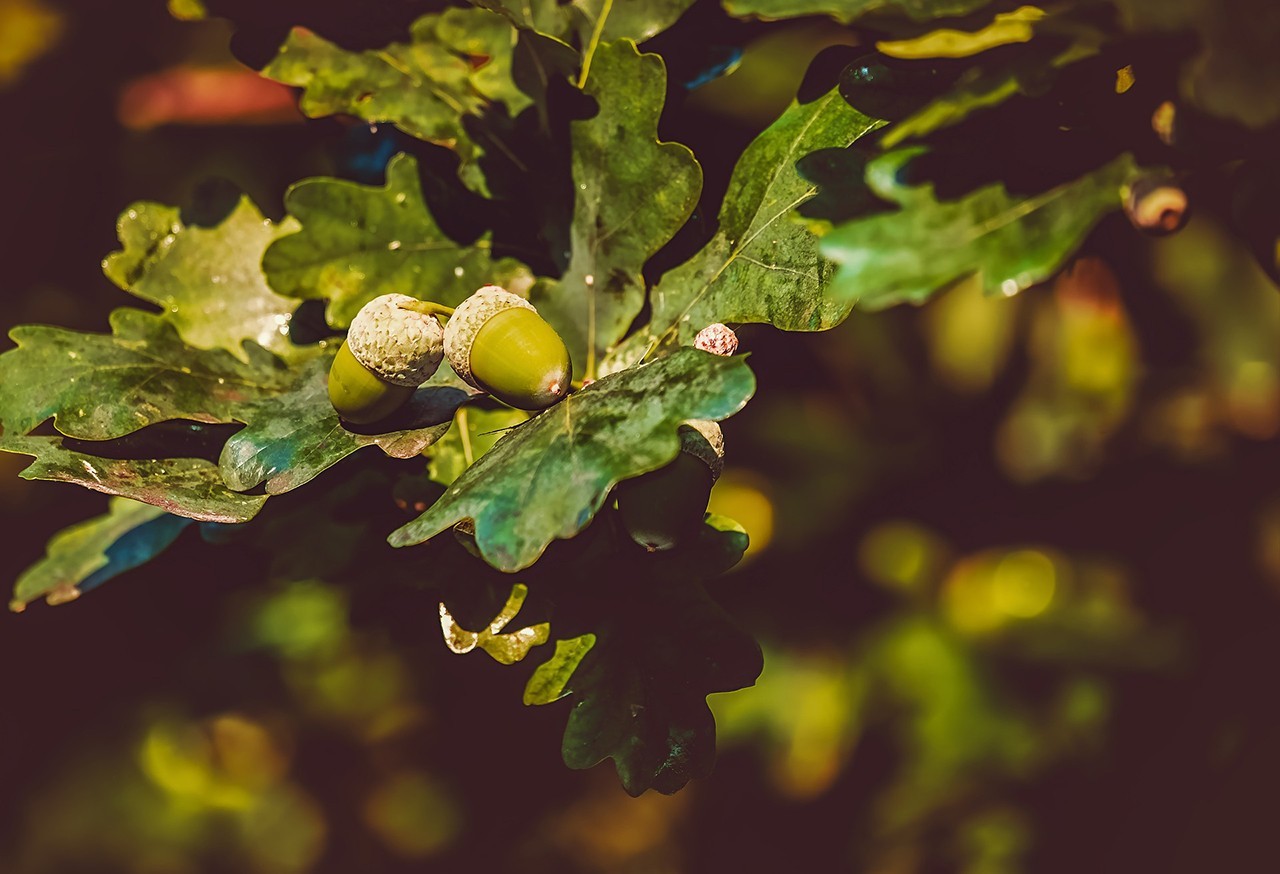 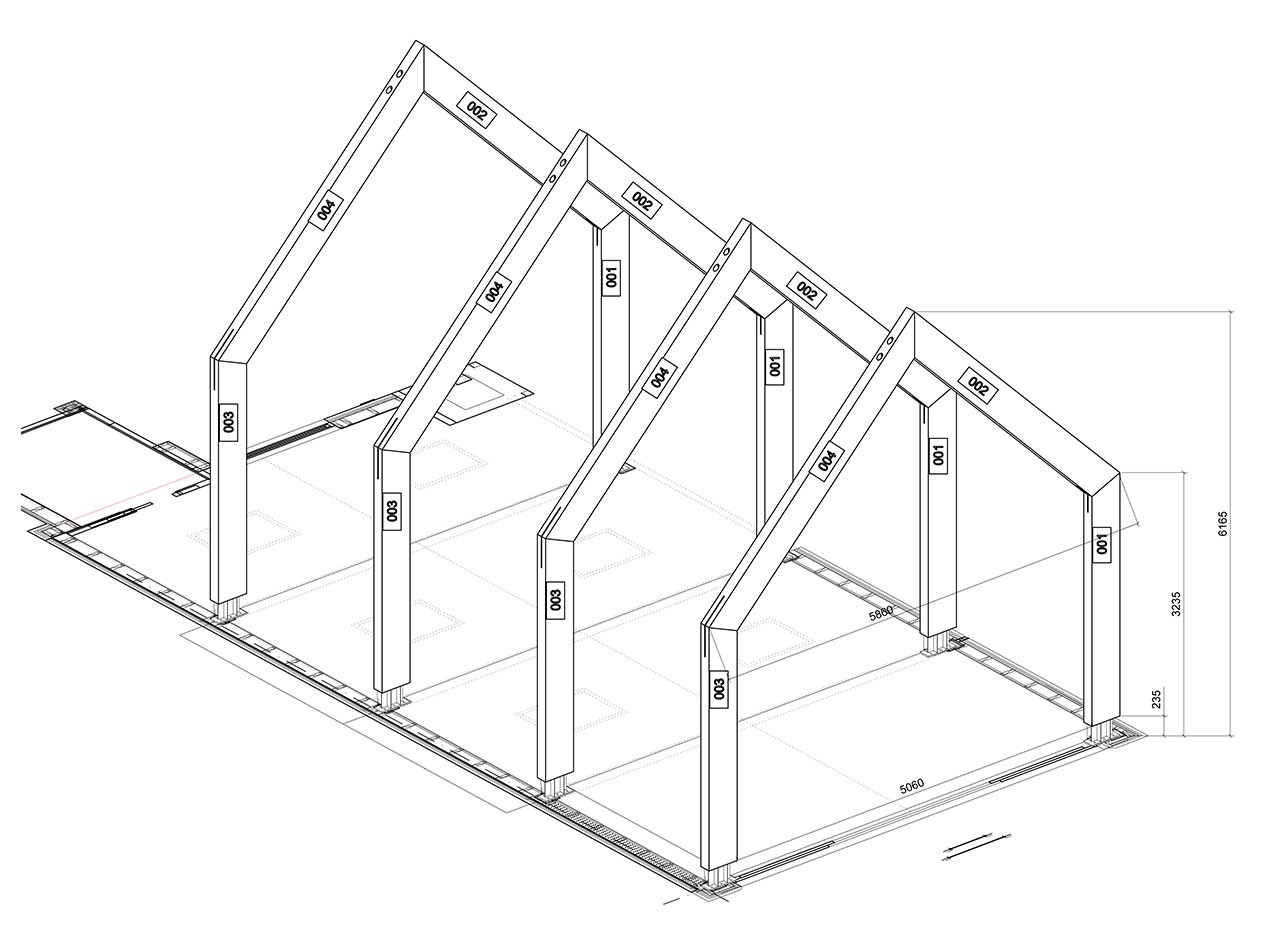 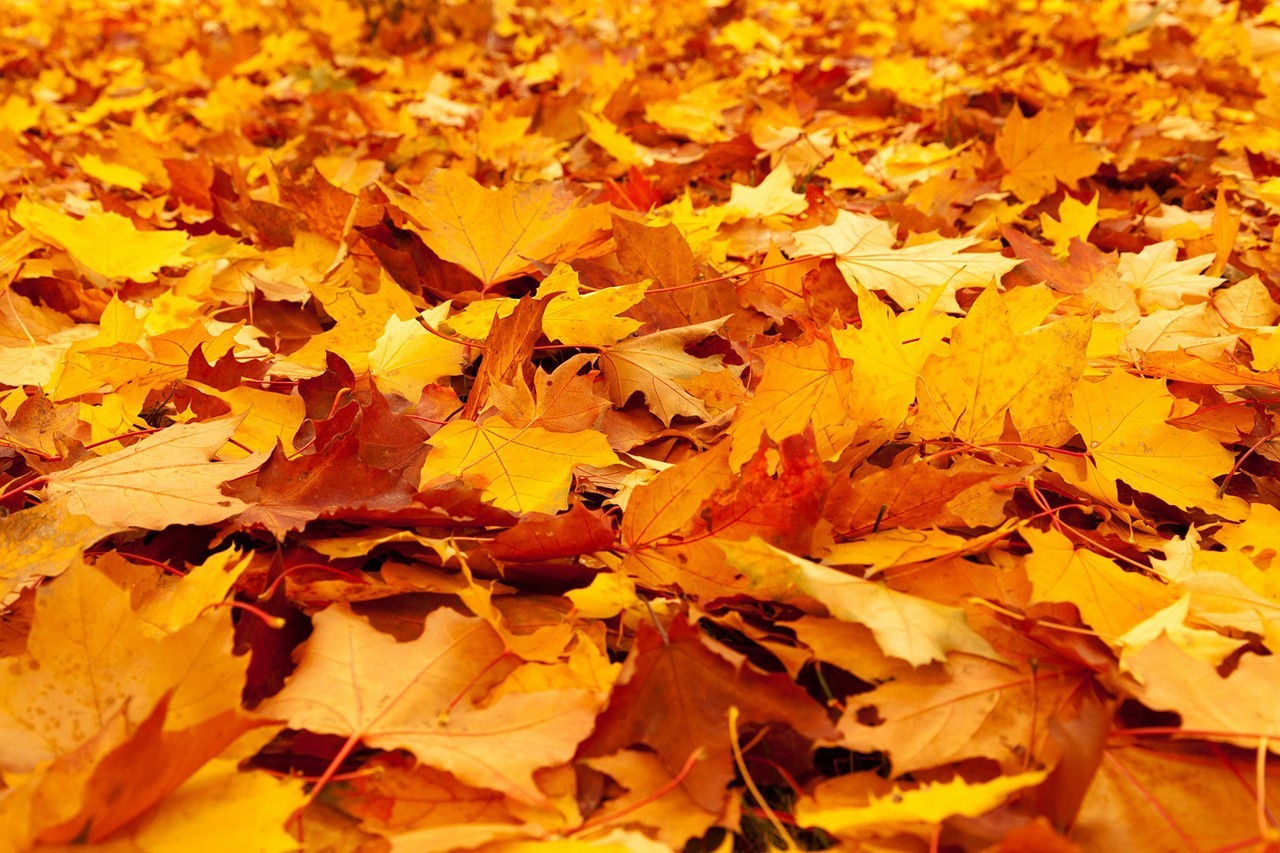 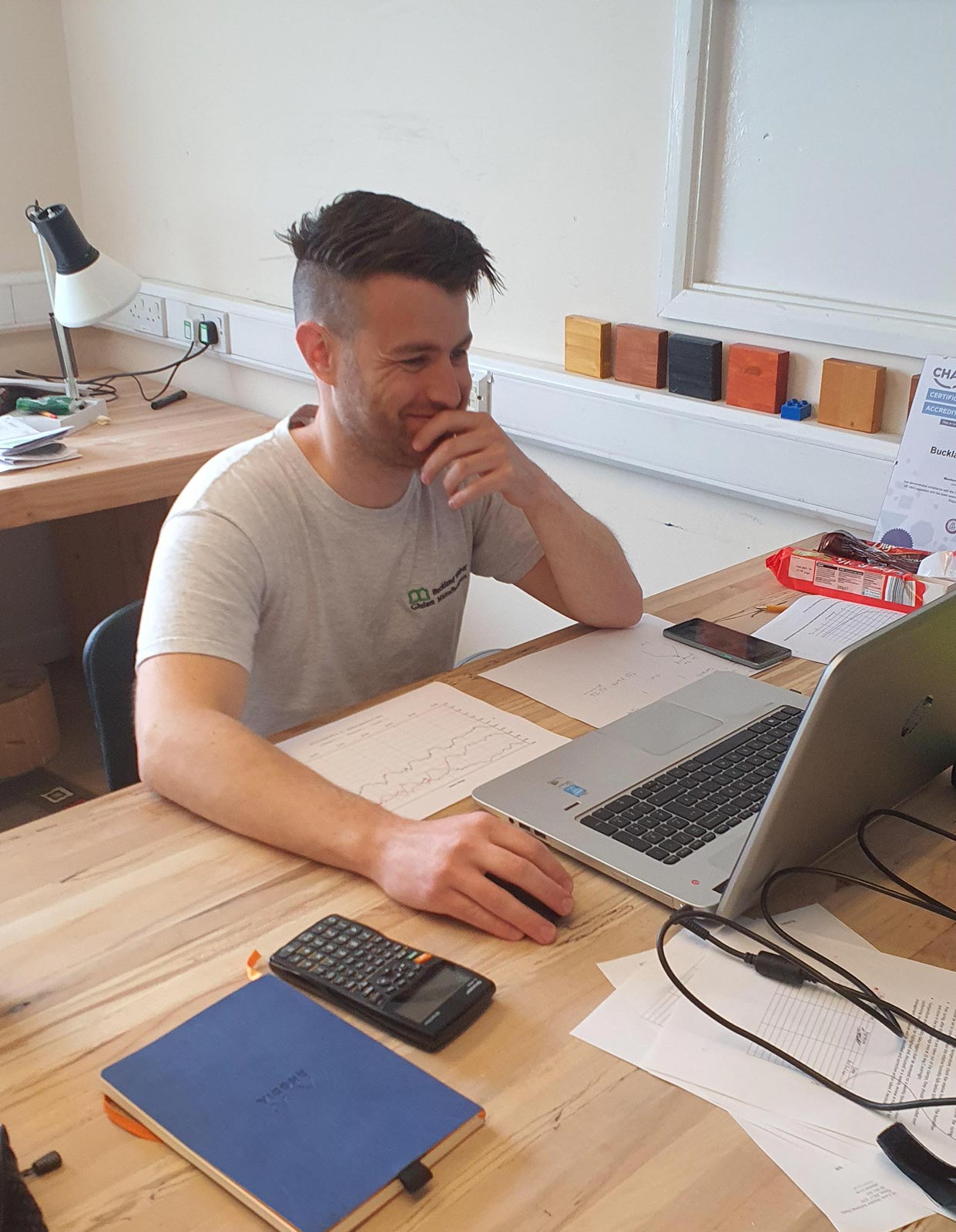 Keith O Ceallaigh – is a graduate of Edinburgh Napier University. As our Technical Manager Keith has extensive knowledge of both the structural design of glulam buildings coupled with the technical aspects associated to glulam manufacture and logistics of installation.