Cynefin already had some holiday pods on their site and wanted to extend their capacity. Commissioning two more holiday pods from Buckland this project was a little unusual in that the pods were delivered to the site fully constructed as one piece.

In addition, we were asked to find a way in which the fixings could be concealed to add to the overall aesthetics of the pods. This was achieved by using resin fixings which were concealed within the body of the frame so as not to be visible from either the inside or outside.

The pods, which are unusually curved, are relatively small and required a very tight radius of about a metre for the curves to be created, something which not many glulam manufacturers are able to produce.

The end result has meant the project won its place in five of our favourite glulam curvy construction projects! 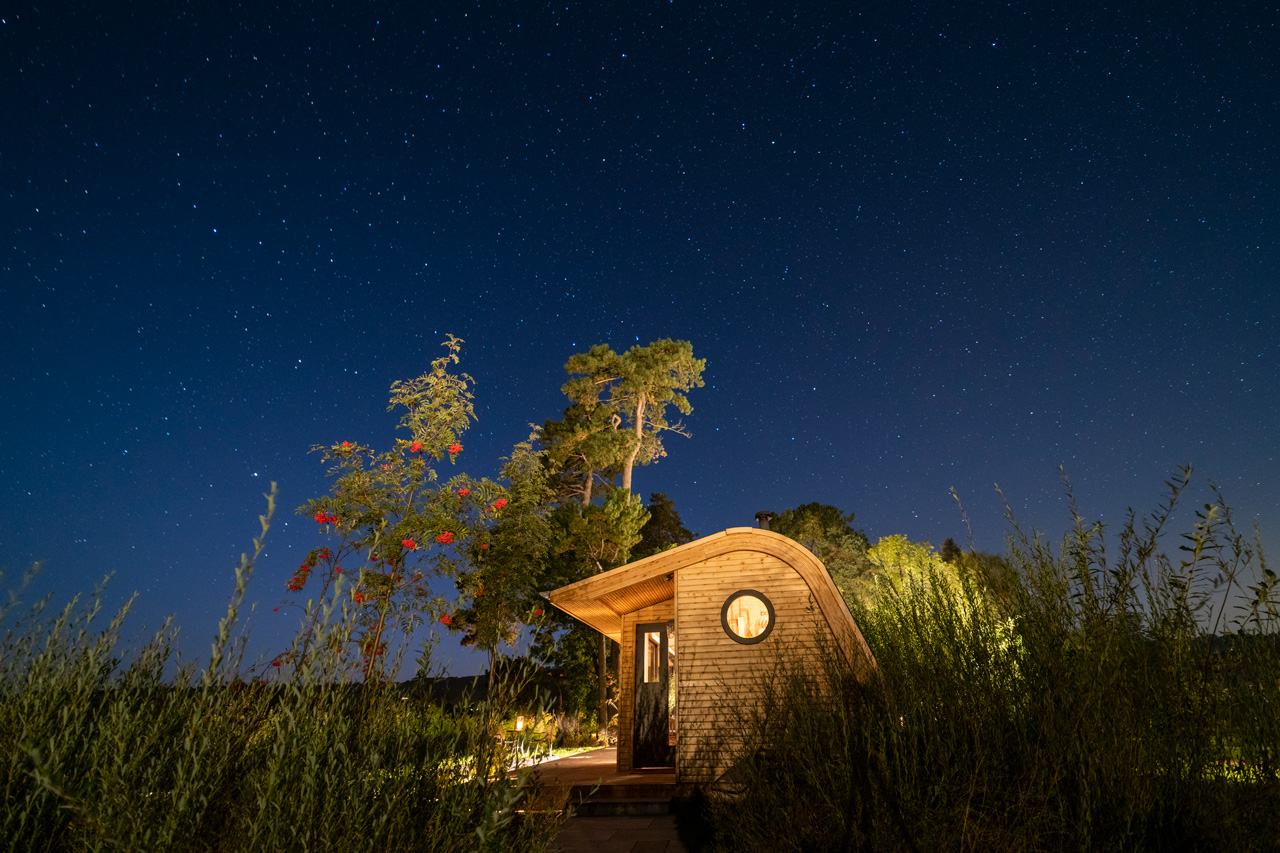 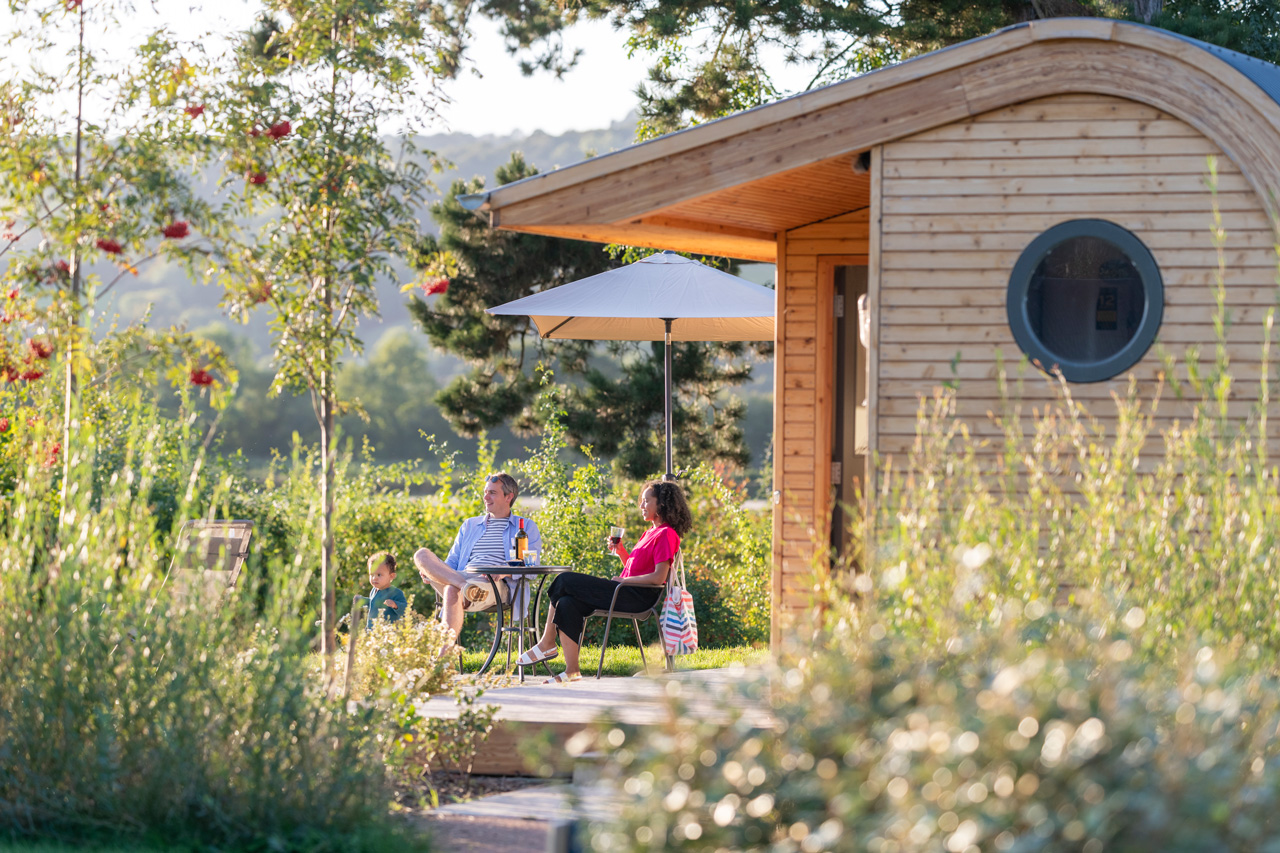 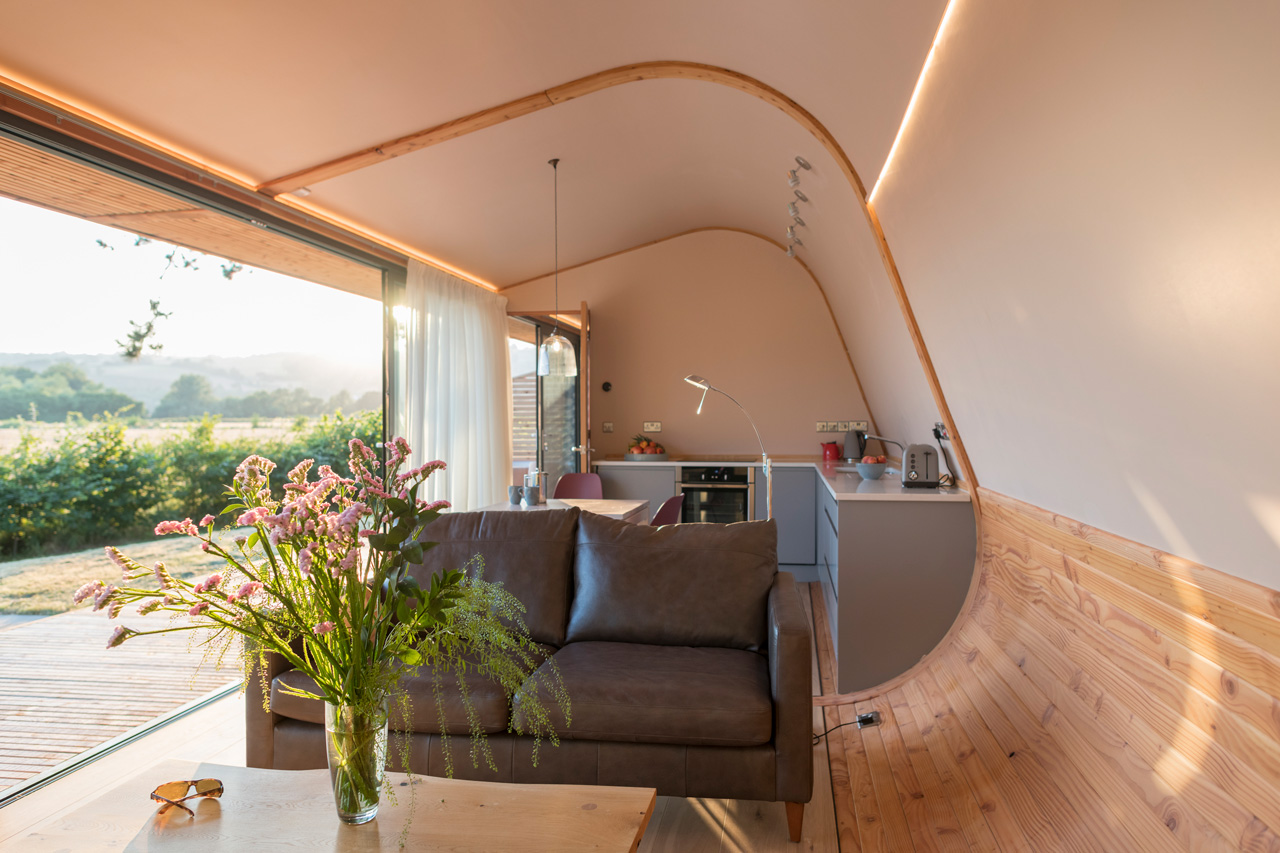