This was a conservation project using the strength and characteristics of glulam timber for the replacement of architectural heritage. Where normally ‘like for like’ would be used within the restoration of heritage structure – in this case, and due to the severity of the damage (the fact the building was raised to the ground with fire) the conservation officer supported the use of glulam to reinstate the barrel-vaulted upper gallery roof to 18 Cathedral Yard, Exeter.

Even though the tight curves of the barrel-vaulted roof structure appeared difficult to replicate, using the flexibility of Buckland’s steel formwork system, they were quite simple to re-create. 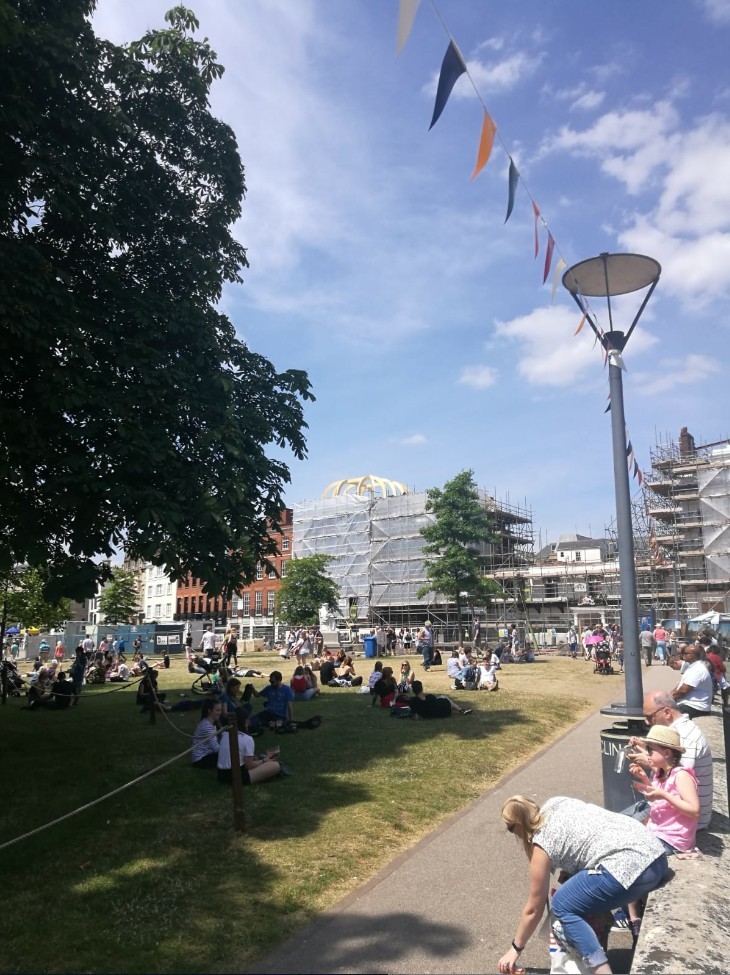 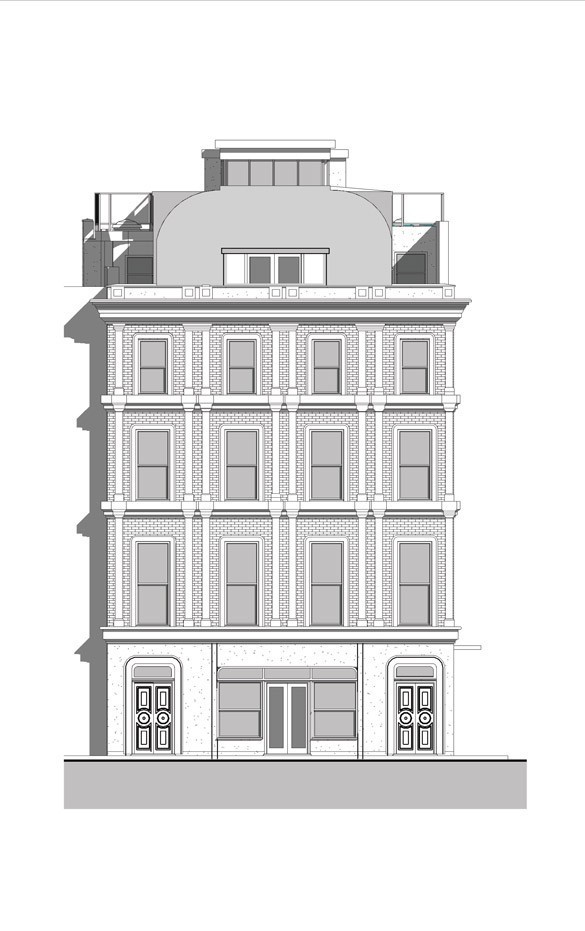 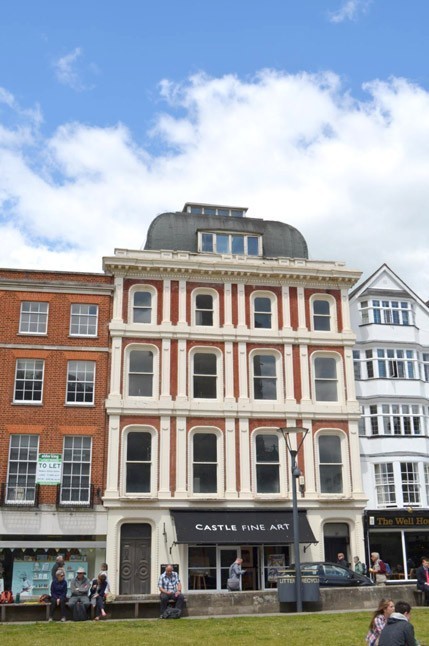